76 percent of patents filed in India were by foreigners. Long patent application review times and maladapted intellectual property rights laws hold India back from realizing its potential for innovation. 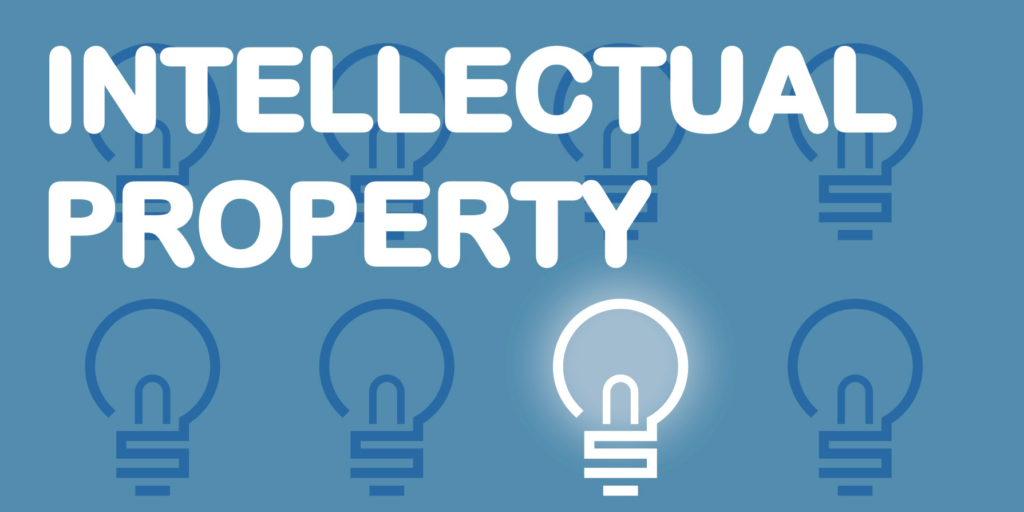 The contradictory philosophy, the “public rights view,” is that – knowledge and ideas belong in the public domain, for all to discuss, use and build upon, and that the assigning of private property rights means putting an improper restriction on the rights of the public.

This view is based on the fact that the laws of nature that govern our world is different and exists separately from humans, and that just because an individual was first to discover something should not mean that the individual gains ownership over it.

Between these two distinctly opposite approaches are room for a system that does both – recognize some rights for inventors and assure that information and ideas fundamentally belong to all.

Therefore, most legal systems have adopted a comfortable approach that is based out of utility, where the need to incentivize innovation is a trade-off against the need for public access. Such a utilitarian based approach is important because of innovation’s main objective – which is in driving improvement in our standard of living itself.

First, patent rights facilitate knowledge diffusion, because, as a condition of receiving a patent, inventors are required to describe the technology in sufficient detail so that someone skilled in the art can reproduce it, giving the patent holder, the right to first discovery and thereby the royalties.

The second way in which patent rights promote innovation is by creating a market for ideas and innovation, thus facilitating transactions such as the licensing or sale of innovation and enabling the efficient allocation of ideas and technology.

Third, and most importantly, patent rights increase the incentives for private agents to innovate by providing a higher return to innovation.

According to the World Intellectual Property indicators, that draws on data from national and regional IP offices, the WIPO, the World Bank, and UNESCO – for the year 2014, China had applied for 928,177 worldwide patents, of which 233,228 were granted, while India had applied for only 42,854 patents, but were granted such minuscule approvals that it did not even make the cut in the top 10 countries by patent approval rankings.

As per recent data (WIPO) with more than 1.5 million patents filed, China leads the list of countries that have filed the maximum number of patents in 2019, followed by the USA with 0.6 million. India has been ranked 7th in this list with more than 50,000 patents being filed in 2019, with just a 2.3 % increase over the last year.

According to the data from India’s own Department of Science & Technology (DST) complied in August 2020 for the latest Science & Technology Indicators (STI 2019-20), about 5.1 lakh patent applications were filed in India between 2005-06 and 2017-18. Out of that, a whopping 76% were filed by ‘foreigners resident abroad’ (as the government classifies them) and only 24% came from Indian citizens

The trend seems particularly unsettling especially given that investment into India’s private sector had been increasing at around twice the rate of that into public investment. But a deeper understanding of the intellectual property rights ecosystem shows why India isn’t capitalizing on its innovative minds

Although India has taken steps to improve intellectual property protection via amendments to the Indian Patents Act, 1970, there are still key areas that remain of great concern.

Lack of awareness is not the only reason why India’s innovators may be disincentivized from using the patent route, as opposed to publishing their research. The huge backlog of applications resulting from a lax attitude and lack of resources allocated to patent application examination has seen the review period for patents rise to as high as 64 months on average (2017), compared to just 22 months in China, and 24 months in the US (WIPO). As such, there is a concern that by the time a patent is approved, the industry itself may have moved on, with the patent losing relevance.

Furthermore, the process of filing for a patent is by itself exhausting, and there is no element of certainty as to whether the application shall be accepted and the invention patented. Therefore, the cost of patent registration seems like a burden.

While the cost of filing a patent in India is between 1-3 lakh rupees (including attorney costs) the cost of a worldwide patent that covers patent rights in 200 countries is a whopping $ US 100,000.

How does China innovate differently?

China was the biggest source of applications for international patents in the world in 2019, pushing the United States out of the top spot it has held since the global system was set up more than 40 years ago.

In 2016, while India was setting up the National Intellectual Property Rights Policy framework, China reduced it’s patent filing fees, which is payable in US dollars, by as much as 75% – if the patent is co-owned by two or more owners and as much as 85% in case of a single owner applicant. Furthermore, the Chinese have designed a system to promote innovation right at the grassroots level –

The local municipal government encourages a local company to file patents to boost innovation. If a company’s annual patent applications reaches a certain amount, there are certain percentage of tax rebates, with additional incentives offered by the government.

The incentive to innovate is so lucrative that the local companies have further introduced the following incentives for all their employees nationwide :

If an employee puts forward a good idea, the company reward is up to 1,500 yuan per idea.

If an employee applies for a patent through their company, there is a reward of 500 yuan, if the patent application is passed, additional rewards up to 1,000 yuan is granted.

If an employee already has a patent, the employee can apply for additional incentives to the local government, with the maximum award of up to 4,000 yuan.

Additionally, if the company has invention patents and innovative technology, they can apply to the local Municipal Government for incentives, up to 3 million yuan.

Furthermore, the local Municipal Government through the local company’s participation can apply for rewards to the country up to 10 million yuan.

China has taken world IP laws and patenting seriously and has spent 35 years quietly building a patent system. This system is similar to Germany’s patent system, which their Belt and Road Initiative (BRI) is now helping to extend. BRI is associated with infrastructure building, investment, potential debt traps, and in general an overarching plan to deeply extend China’s influence around the world

While India’s post-economic liberalization of 1990 allowed us to participate in the world economies, our service-oriented mindset and the related loss of patent ownership to the labor supplier nations have failed us in producing any pathbreaking innovation and this mindset of being used to the old model of service exports needs some tinkering.

According to the Officer of Controller General of Patents, it was US chipmaker, Qualcomm that had topped both patent filings and grants in 2018-2019, filing nearly 1,600 applications – over six times that of Tata Consultancy Services (TCS), India’s top-ranking company on the list. Incidentally, in comparison to employing foreign workers, the US foreign labor data reveals that Qualcomm had received 20,723 H-1B certifications for the year 2018 alone, making TCS in the top 10 companies to receive the highest number of H-1B visa approvals.

In conclusion, the challenge we in India face is that of our collective mindset. Where entrepreneurship and innovation is looked down upon, and to most, the perception is that we still come from a place of scarcity – where many seek security rather than participate in the higher laws of maslow with an abundance mindset.

Stay Calm and Give it Some Time! – Rajiv Dabhadkar